This Gay Pride is fairly new in respect to others in Spain but without arguement could be said to be one of the best events on the gay calendar.

This year the event lasted for 4 days with Saturday being the main opener with a great parade marching it’s way down the streets to Plaza De La Nogalera in Torremolinos.

On top of that there were parties both at the beach and in the pool with drag acts and DJs playing till the early hours. In every corner there were people celebrating to their heart’s fullest.

At first it was a modest occasion but now has grown to an admirable 30,000 people attendance count. This year, many international artists and celebrities attended to show their support and of course, party a little too.

For it’s size, Torremolinos boasts itself as super gay friendly with many gay bars and clubs.

The event wasn’t all party poppers and martinis but did feature a substantial cultural program for all to interact with.

Yet again, another successful Gay Pride event and we hope that it continues that way. Here’s to 50 years of legal homosexuality in Spain and forevermore. 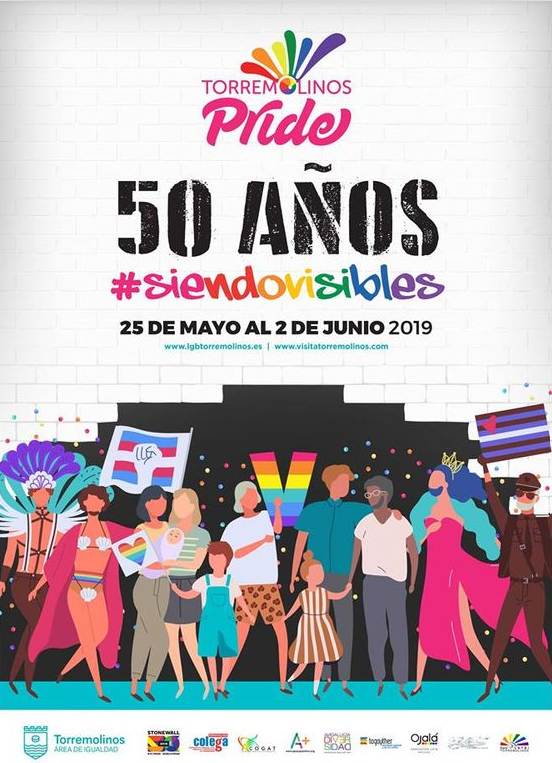 Book your Viewing Trip trip to

Words from our customers